The State of the Housing Market in Australia

The State of the Housing Market in Australia 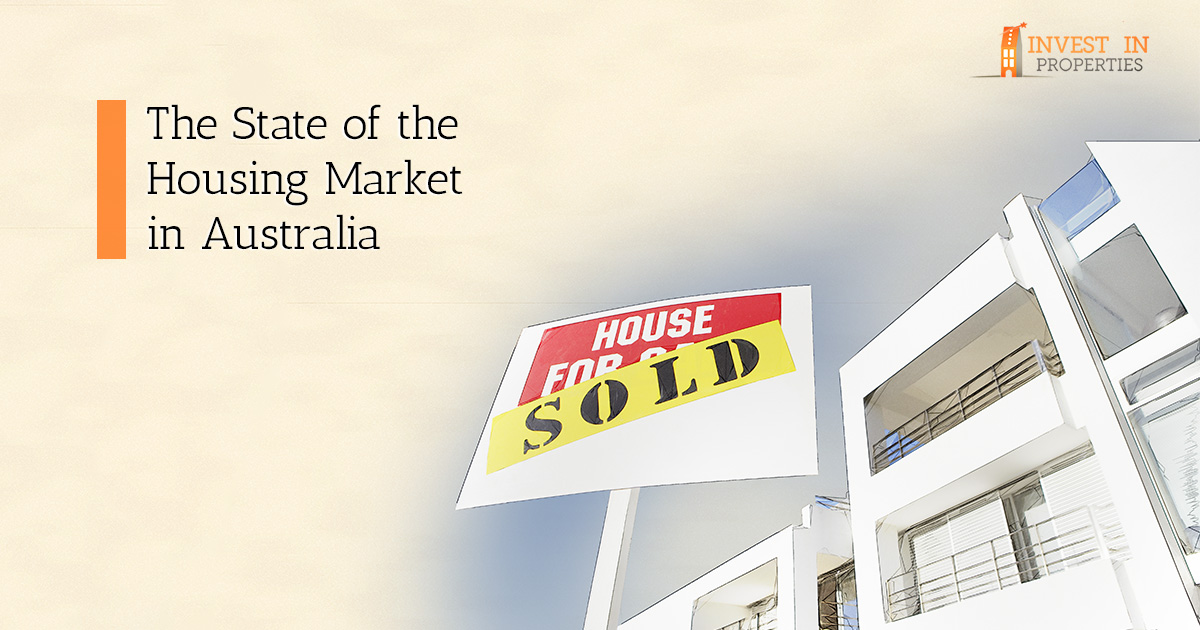 Home values in Australia’s housing market rose by 1.1 percent in August 2016, marking a 2.4 percent increase in three months prior to August.

This coincided with a cut in interest rates; the second one this year and the twelfth since November 2011.

Further, there was a reduction in Australian cash rate. Mortgage rates paced in a similar direction. The average standard variable mortgage rate went down 255 basis points to 5.25 percent and the discounted rate to 4.45 percent.

At this rate, the rise in the values of dwelling places can easily be attributed to the low rates when actually, that is not the case.

If it was, we would be seeing much more uniform growth rates across the capital cities of Australia. But the performance of the housing markets is different across the country.

Sydney’s home values have increased by 3.9 percent over the months of June, July, and August. They are 9.4 percent higher over the past year, while the annual rate of value growth has slowed from a peak of 18.4 percent a year ago.

Melbourne home values are up by 3.4 percent in the same period and are 9.1 percent higher over the past year. From a peak at 14.2 percent in September 2015, the annual rate of value growth has also slowed.

In Brisbane, home values have fallen by 5 percent in the period. However, they are 4.4 percent higher than they were twelve months ago. In five years, Brisbane home values have increased by only 12.2 percent.

Adelaide has showed a similar performance.  In the last five years, values have increased by just 7.0 percent. In the past three months, home values have fallen by 0.8 percent and are up 3.1 percent compared to last year.

Home values in Perth and Darwin have fallen by 1.5 percent and 3.9 percent respectively, and down by 4.2 percent since last year.

The housing markets in Canberra and Hobart have both gathered some pace over the past twelve months. A year ago, the annual rate of growth in Canberra was down almost 1 percent over the year. Over the past twelve months, it has picked up now at 7.6 percent. Similarly, in Hobart the annual rate has moved from just 1.5 percent a year ago to reach 6.5 percent.

The differences between the performances of the housing markets of these cities goes to show you that there are other factors at play other than low rates.

CoreLogic Australia highlights these factors in its latest monthly update on the housing market conditions in Australia. This video is the abridgement.