Property Investment in NSW: Where Are the Opportunities

Home/Blog/Property Investment in NSW: Where Are the Opportunities
Previous Next

Property Investment in NSW: Where Are the Opportunities 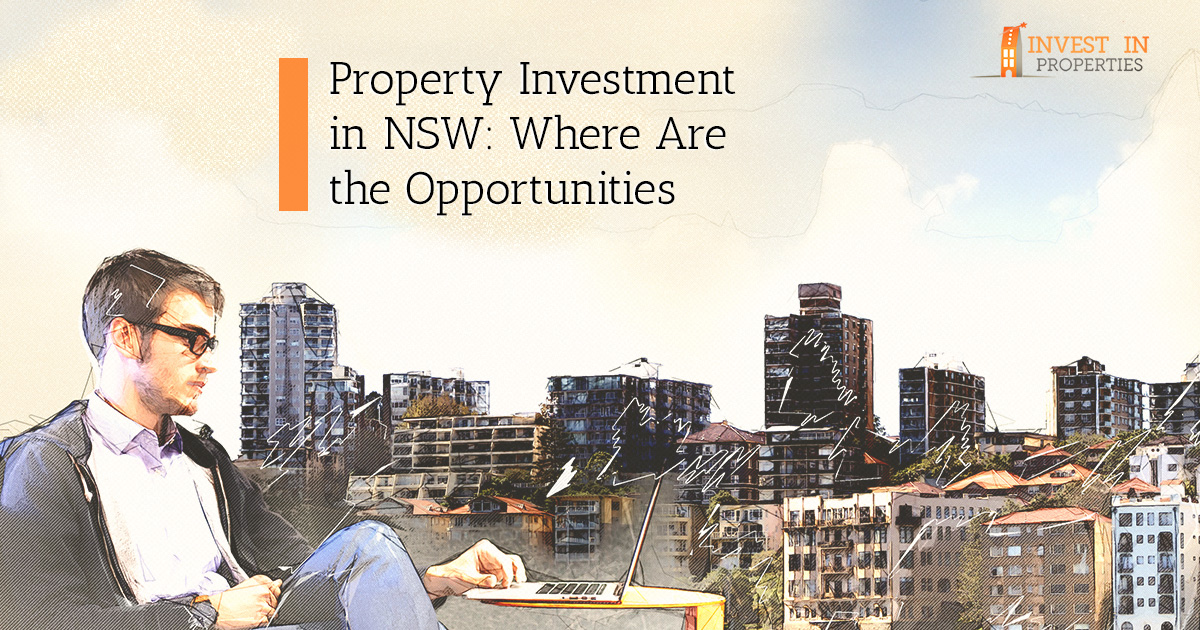 Towards the end of 2015, Sydney’s property prices hit a bump that halted their upward trajectory. For about six months thereafter, they floundered below the 7 figures, and it wasn’t until the June 2016 quarter that they jumped back over the $1 million-mark where they continue reside.

NSW’s resurgent economy and the lower interest rates are partly responsible for Sydney’s good fortunes.  The other is the ongoing housing shortage.

To quote Jessica Irvine of the Sydney Morning Herald, “NSW could close its borders tomorrow and it would still take three years, at current construction rates, to build enough homes to fill the state’s unprecedented housing shortage.”

The pick-up in Sydney’s median house price is a sign of what’s to come. Property investment in NSW is still very much worthy endeavour. Our immediate concern though is where the opportunities are for someone that wants to invest there.

In that spirit, we’ve explored opinions from some of Australia’s property experts.

“Both have missed most of the price growth that Sydney and Melbourne enjoyed over the past few years and are therefore presenting very good value. I suspect both investors and sea changers will be eyeing off these markets.”

“Specifically, I see opportunities in Wollongong as well as the Central Coast. Their proximity to Sydney combined with the significant value gap will be very attractive to metropolitan buyers.”

The allure of Wollongong can be attributed to the attractive lifestyle and more affordable housing. Plus it’s a simple commute to Sydney. Worker-types can enjoy the coastal lifestyle and be in Sydney within an hour for work.

Mr McGrath’s other pick, NSW Central Coast, actually outpaced Sydney in house price growth in the first quarter of this year, making it one of Australia’s strongest property markets.

He also singled out Parramatta, in Sydney’s west, where billions of dollars are being injected into residential and commercial construction projects and public infrastructure, including the new University of Western Sydney campus.

Mr. McGrath said that the proposed high-speed rail line to Badgerys Creek Airport and the $15 billion WestConnex road project will create jobs in the area, and thus boost ­demand for local housing.

According to Brian White, Chairman of Ray White Group, Sydney’s eastern suburbs are the pick of investments for long term growth, along with the Gold Coast and Melbourne’s bayside suburbs if you’re looking outside NSW.

“The appeal of the inner city areas over the last decade and more has transformed real estate markets.”

The suburb’s median house price has been lifted by over $200,000 since the construction of the Sydney Metro Northwest commenced.

On why he expects Rouse Hill to be a stand out performer in the future, Mr Ryder cited the billion-dollar, multifunctional regional centre and other facilities that are on plan to be built there.

And according to PRD Nationwide research, Auburn is another suburb to look out for. The research shows that its home price will rise steeply due to the new infrastructure, and the developments in neighbouring Parramatta area.

Homes in these suburbs are still undervalued in comparison to the rest of the region. First time buyers and investors who have been priced out of Sydney’s inner-ring suburbs will find good value for money in them.

If you’re going to invest in NSW’s property market, remember to judge each home based on its merits. You’ll find your winner this way much faster than simply basing your choice on the performance of an entire community. The basics of how to invest in property will still apply.

To find out about where our in-house research believes are the top 9 suburbs for unit growth in 2017 and beyond, click the image below to download your free report.