5 Reasons to Invest in Australian Property

Home/Blog/5 Reasons to Invest in Australian Property
Previous Next

5 Reasons to Invest in Australian Property 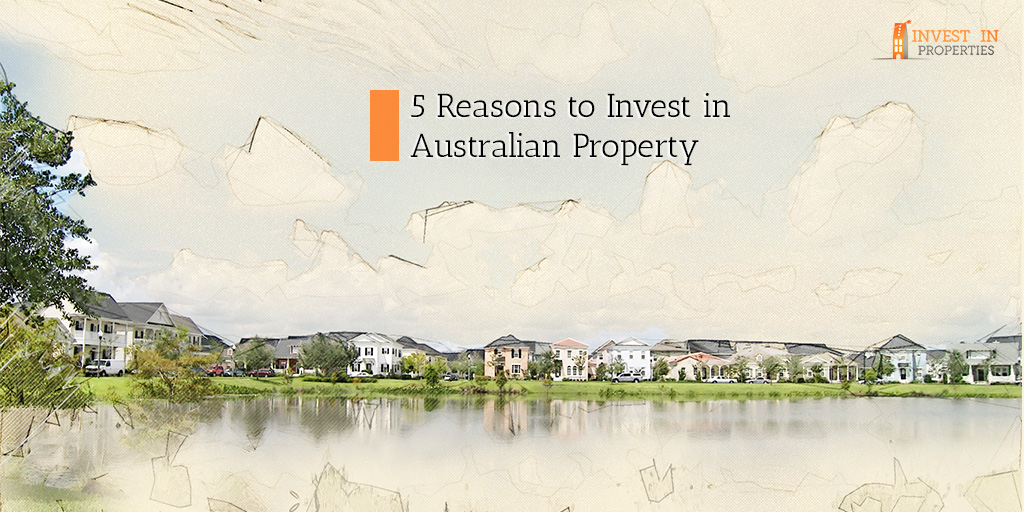 Searching for an investment with good returns in a politically-stable country?

While many countries are open to investment, only a few are worth considering. Australia is one of the countries in the world that is a fertile ground for investment opportunities.

With a population of 24 million people, Australia is currently one of APEC’s prime investment destinations and one of the largest economies in the region. In this article, we will reveal 5 reasons you should consider buying properties in Australia.

It is projected that in the next 40 years, 40 million people will reside in Australia, making its population growth one of the fastest in the world.

Forecasts show that in the next four decades, most people will be living on the east coast (Sydney, Brisbane, Melbourne). This region’s population will swell to 31 million.  The other 9 million will live in the rest of the country.

It is a known fact that population and productivity go together. Australia has huge potential with 80% of economic activity projected to occur within a small area of 0.2% of the country, with 75% of the residential population (in the East Coast). This creates massive economic growth in these cities. 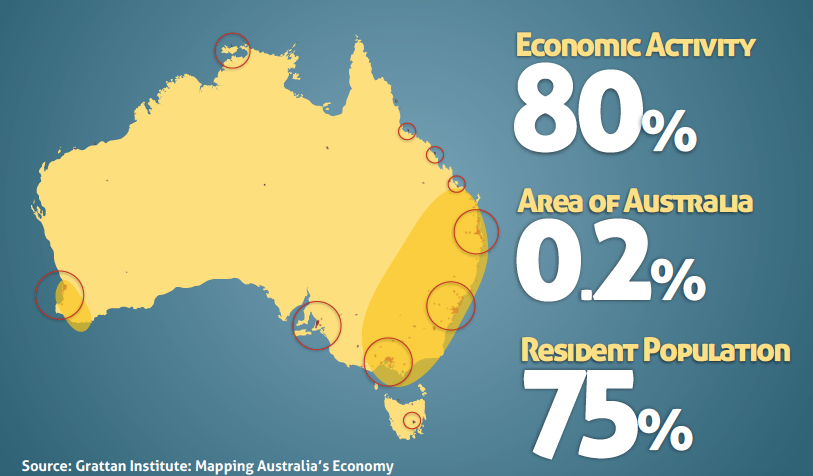 So if you are asking where to invest in Australia for best growth, I would look no further than the major capital cities in the East Coast. Once again, they are Sydney, Melbourne and Brisbane.

This is not to say that areas like Perth and Adelaide won’t experience any growth, you just have to be extra careful which areas you select in those cities.

Government research projects a massive growth in households over the next 25 years. As at 2006, there was a total of 7.8 million households in Australia. By 2031, the number of households is expected to grow to between 11.4 and 11.8 million.

This projected increase in households will lead to properties built further and further away from the CBD areas. Well-positioned properties in those cities therefore stand to gain the most in value, since it would become increasingly desirable to live near the CBD.

With the increase of income in households annually, Australia presents a viable ground for investment. Profitability on investment is virtually guaranteed, and investors can begin to enjoy dividends sooner than expected.

Billions of dollars are currently being spent in all major capital cities to improve their infrastructure. As infrastructure is improved, the economy will receive a boost. Investing in such areas would give your investments a good chance of success.

Here are some examples of where the money is being invested:

$23 billion is getting invested in this area. Part of the investment will make Brisbane’s Airport have the same capacity as Singapore and Hong Kong’s Airports. 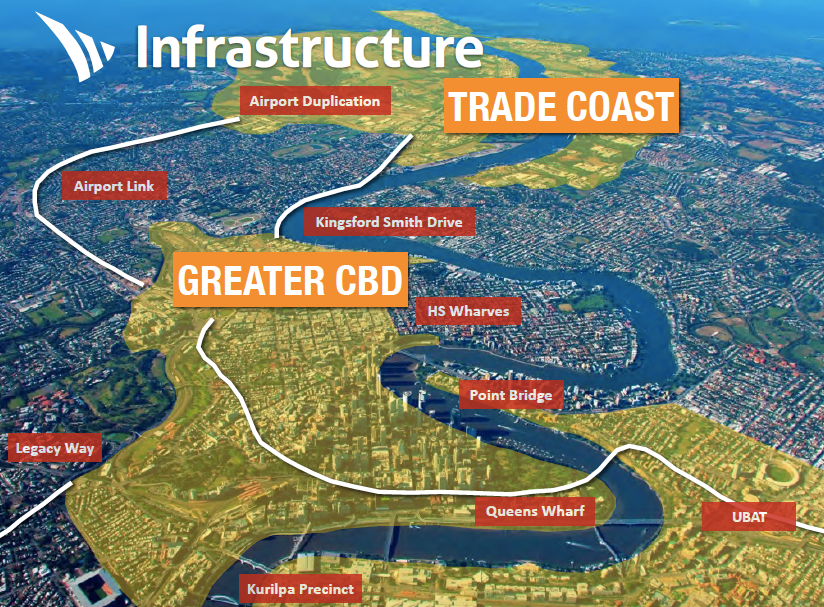 Billions are being ploughed in here to create a new Metro system, a new town centre and business park. This also includes a major upgrade to Schofield Road to further improve road transport in the area.

These investments into industries and infrastructures presents incredible growth prospects for the astute property investor.

For many Malaysian investors, Australia offers a stable and large economy. At the same time, it provides foreign investors with full legal protection on their freehold properties.

The investment risk for this country is very low while the dividends are bound to be on the high side if you invest in the right locations, and select the right properties.

For those considering diversifying your investments globally, I hope that this article has shown you that exciting opportunities that abound for property investors in this Australia.